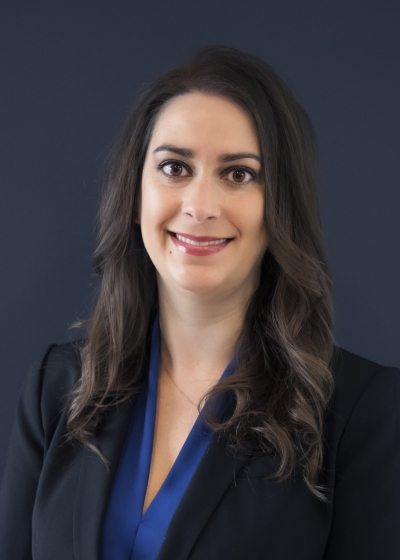 Domestic relations legal cases often involve significant taxation complexities. Elizabeth's advanced education and experience in the tax arena has frequently served as a valuable asset by enabling her to handle a wide spectrum of tax matters in the representation of her clients, especially with business valuations. She serves as a regular speaker on family law topics and has published articles for the Pennsylvania Bar Institute and Pennsylvania Bar Association.

Elizabeth is actively involved with a variety of professional and community organizations. She is a member of the Doris Jonas Freed American Inn of Court and served on the executive board for six years. Additionally, she is an active member of the Family Law Section for both the Bucks County Bar Association and Pennsylvania Bar Association. She provides legal services for Legal Aid of Southeastern Pennsylvania

Elizabeth has been recognized by Thomson Reuters as a “Pennsylvania Rising Star.” As a member of the Jewish Federation of Greater Philadelphia Board of Trustees, Women's Philanthropy Board and campaign cabinet, Ms. Fineman participates in many volunteer and fundraising activities to support members of the Jewish community in Philadelphia, Israel and the former Soviet Union. She is also involved with the local Anti-Defamation League chapter and serves on the Regional Board.  For the past several years,Elizabeth has served as a team captain for the Crohn’s & Colitis Foundation of America’s Delaware Valley Chapter’s Annual Walk and has helped to raise more than $15,000 in charitable donations.