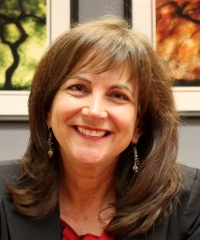 More in this category: « A 'Rude Awakening': Punitive Damages in a Commercial Dispute A New Challenge to "At-Will" Employment for Health Care Workers »