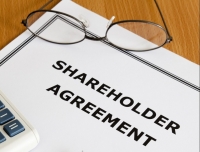 More in this category: « THE SIDE GIG AND THE FLSA: THE SIXTH CIRCUIT KEEPS UP WITH MODERN ECONOMIC REALITIES A Post Divorce Checklist: Finish Things the Right Way and Sail Into the Future »