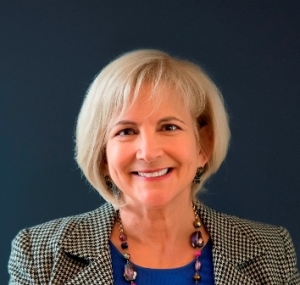 A significant amount of press surrounded the US Department of Justice (DOJ) one year trial pilot program on April 5, 2016 and  the earlier September 29, 2015 “Yates Memo”, instructing companies to self-disclose possible violations of the Foreign Corrupt Practices Act (FCPA) and fully cooperate with the DOJ.  What has not been as broadly made known is that, a few days later, the U.S. Customs and Border Protection (CBP) establish a Trade Enforcement Task Force within its Office of Trade to focus on issues related to enforcement of antidumping and countervailing duty laws and interdiction of imported products using forced labor.

Antidumping and countervailing duties are historic tariffs imposed on foreign imports priced below fair market value to ensure a level playing field for domestic producers.  The interdiction of products using forced labor stems from The Trade Facilitation and Trade Enforcement Act of 2015(TFTEA), enacted in February 2016.  TFTEA eliminates an earlier “consumptive demand” exemption, meaning that goods made with indentured, child, or other forced labor are no longer allowed in the US just to meet US demand.  With this change, CBP will no longer be legally required to weigh demand considerations when processing information concerning forced labor.  CBP will be updating its regulations to clarify the TFTEA amendment but, since March 10, 2016, CBP started training personnel and has executed several withhold/release orders related to goods made by convict or forced labor using a Department of Labor (DOL) list of foreign-made products for which the DOL “has a reasonable basis to believe might have been mined, produced or manufactured” by forced or indentured labor. The CBP has also established within its Office of Trade a Trade Remedy Law Enforcement Division and seems intent on taking action.