Your Defendant Died: Will Your Lawsuit Survive? 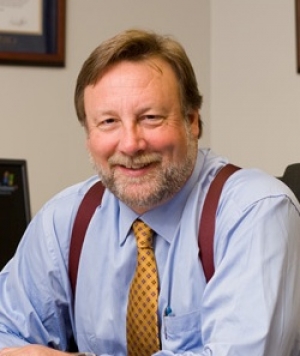 By William T. MacMinn, Esquire Reprinted with permission from the January 25, 2014 issue of The Legal Intelligencer. (c)
2014 ALM Media Properties. Further duplication without permission is prohibited.

Of all the steps involved in litigating an action, one of the most important is correctly identifying the opposing party. While this step may seem to be the most obvious part of the process, misidentifying the defendant can prove fatal to the underlying cause of action—and this particularly is true where the defendant, unbeknownst to a lawyer and his or her client, dies before legal proceedings begin.  Even though the Pennsylvania Rules of Civil Procedure permit a party “at any time [to] change the form of action, correct the name of a party or amend his pleading,” the door to this liberal right to amend  slams closed once the statute of limitations on the underlying claim expires.

These principals create a trap for the unwary in situations where the opposing party dies before a plaintiff could, or should have, filed the original cause of action.  The Supreme Court of Pennsylvania long has held that “the death of an individual renders suit against him or her impossible where an action is not commenced prior to death.” Myers v. Estate of Wilks, 655 A.2d 176, 178 (Pa. Super. 1995) (citing Erhardt v. Costello, 264 A.2d 620, 623 (Pa. 1970)). Practically speaking, then, any complaint filed against someone after that person has died is a legal nullity rendering any attempt to amend such a pleading void.