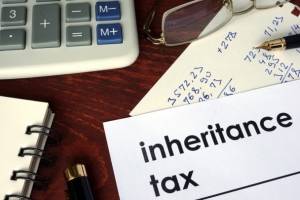 The rate of Inheritance Tax depends on the relationship between the decedent and the recipient of the property. Under Pennsylvania’s prior Inheritance Tax law, transfers to all descendants, including children, stepchildren, and grandchildren, were taxed at a 4.5% rate. Now, with the new Inheritance Tax law becoming effective, transfers from a parent or stepparent to a child (including an adoptive child) or stepchild who is under the age of 21 on the date of the parent or stepparent’s death will be taxed at a zero percent rate. It is important to note that this new law only applies to transfers from a parent or stepparent to a child under the age of 21; transfers to all other descendants (including from grandparents to grandchildren under the age of 21) will continue to be taxed at the 4.5% rate.