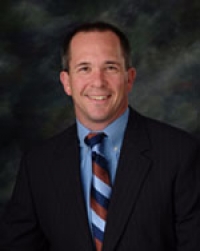 Thomas P. Donnelly and Antheil, Maslow and MacMinn were approved in the United States District Court for the Eastern District of Pennsylvania as counsel to a conditionally certified class of employees relating to claims for overtime pay raised under the Fair Labor Standards Act.  The Complaint in Harrison v. DelGuerico’s Wrecking and Salvage et al. alleges that the company failed to compensate employees for overtime hours worked and, further, that the company mischaracterized employees as independent contractors over the span of several years.  The company argues an exception to the Fair Labor Standards Act.  Conditional certification and the form Notice to the putative class was approved on March 18, 2015.