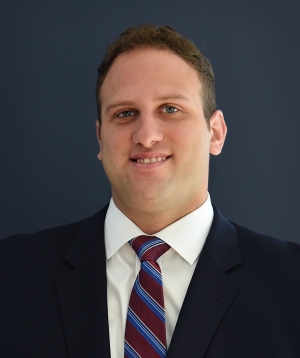 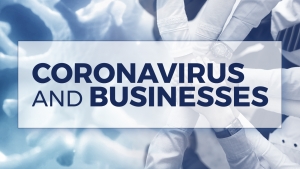 As our collective understanding of COVID-19’s national (and global) impact continues to develop, many business owners may wonder whether their commercial general liability (CGL) policies can provide coverage against any claims associated with COVID-19, or any other infectious disease.

Regardless of whether you are a liability insurance provider or the person being covered by a liability policy, a threshold issue to nearly every coverage dispute is whether or not the insurance provider is obligated to defend its insured in court. If an insurer is not obligated to defend its insured, the insured party is left to his or her own devices to secure and pay for legal counsel.

If an insurer is obligated to defend, but breaches its duty to do so, then it leaves itself exposed to potential liability since it did not perform its obligations under the insurance policy.  Both sides of the conflict benefit from understanding the circumstances under which an insurer must defend its insured at the onset of a lawsuit.

Pennsylvania, like many states, has adopted the general rule that a liability insurer’s duty to defend is determined by comparing the allegations of the complaint to the terms and exclusions of the policy.  This approach is informally known as the “Eight Corners Rule” due to the law’s emphasis on limiting the analysis to those two documents (each document has four corners – get it?).

The Eight Corners Rule requires that an insurer treat all allegations of a complaint as true, even if there is reason to believe the allegations could be groundless or false.  If the allegations set forth at least one injury that is or could potentially be covered by the policy, then the insurer has an obligation to defend its insured against the lawsuit.

There are circumstances where an insurance provider can be relieved of its duty to defend.  Usually, this occurs where the insurance provider reserves its rights to disclaim coverage and later discovers facts that would operate to exclude coverage.  For example, an insurer may accept defense of a waste management company when it is sued and the plaintiff’s complaint alleges that he or she was injured when she tripped on a dumpster that was negligently placed in a dangerous location by the company.  But what if, during litigation, it is revealed that  the plaintiff actually tripped while avoiding a dumpster as it was being unloaded by the company’s trash truck?  Most commercial liability policies exclude coverage from any damages arising from the use of the insured’s vehicle, including any loading or unloading of that vehicle.  In that scenario, the insurance company may be legally entitled to withdraw its defense, leaving the insured party to hire, and pay for, its own defense and ultimate liability.

While an insurer’s obligations to its insureds can evolve throughout a lawsuit, understanding the Eight Corners Rule can be used by insurance companies and policyholders at the start of litigation to determine whether any genuine dispute relating to the insurer’s duty to defend exists, allowing the parties to more efficiently navigate the initial stages of a lawsuit 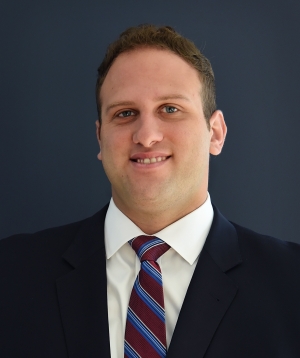