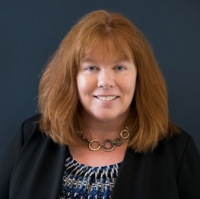 More in this category: « A Cautionary Tale for Employers: One-Time Racial Slur Can Be Basis of Harassment Claim Against Employer One Final Overtime Update….. »