Why Representations in an Agreement are Important 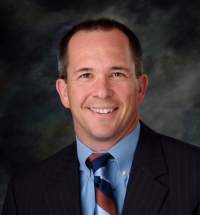 Under Pennsylvania law, when performance of a duty under contract is due, any non-performance is a breach.  If a breach constitutes a material failure of performance, the non-breaching party is discharged from its duties under the contract.  A party who has materially breached a contract may not complain if the other party refuses to perform.  In other words, a material breach of contract may excuse performance by the non-performing party.

Accordingly, representations and warranties contained in an agreement should not be taken lightly, but should be made with any eye toward the potential ramifications in the event of breach.

More in this category: « An Employment Lawyer’s View of “Binders Full of Women” Private Foundations and New Regulations Regarding Program-Related Investments »